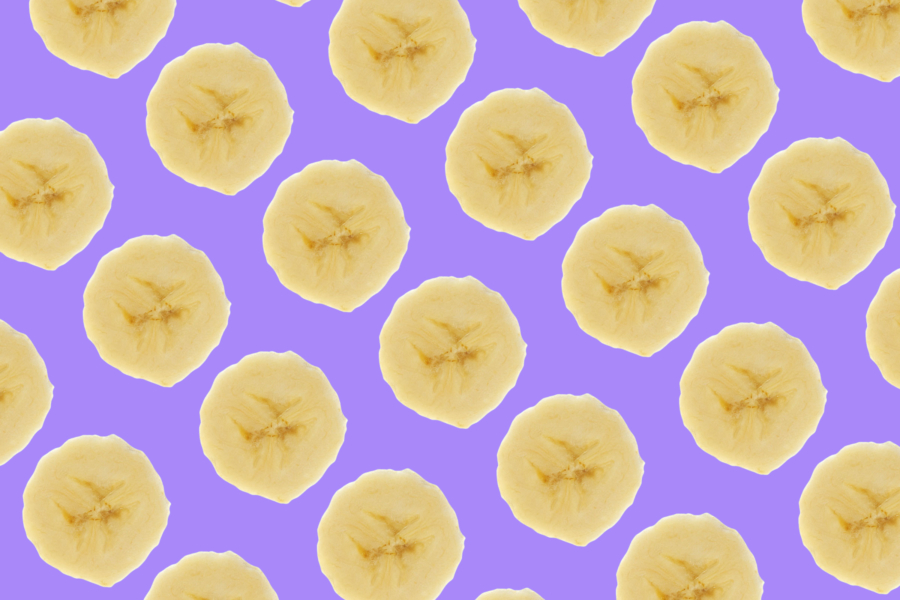 In 1992, on the corner of Wellesley and Kitchener Street, on the southern facade of what was then the Old Art Gallery, a lighted window containing an ink painted backdrop and elongated rosary was installed. Four calligraphic characters were painted on its face, and this window changed- illuminating and dimming according to the hour of the day. This was an artwork by the Malaysian-born New Zealand artist Luise Fong. It was entitled Speak.

Implicit in this work was a meaning expressed in its institutional positioning. In the upper arch of the window were the illuminated characters 說話 – to speak. Yet we could assume that this work possessed limited capacity and was not, in fact, heard.

Speak’s external positioning pointed to a critical stance of exclusion through cultural difference. Situated outside of the gallery’s walls, this curatorial gesture reflected the uneasy attitude of civic institutions to deal with culturally loaded works- and specifically works by Asian artists. Appearing in the midst of Sinophobic reactions to established Chinese and East Asian immigrants in the 90’s that would allow politicians to propagate sectarian opinion, and would result in the 1996 election of Winston Peters to parliament, this work would not be the only instance where Asian New Zealand practitioners had been made to feel silenced.

Five years later The Oriental Room at the Auckland Museum- an exhibition of nine contemporary artists including Yuk King Tan, Eugene Hansen and Daniel Malone- would be shut down prematurely due to its highly critical lens on reductive Euro-centric modes of cultural representation and display. Situated within the Asian collection of the museum, The Oriental Room was seen as an affront to the establishment’s cultural gate-keepers, and undermined the hegemonic structures that validated its presence. And yet, however vindicated the artists may have felt at the show’s early closure,1 this could only have been a bitter and grim victory.

The erasure of an Asian identity from New Zealand’s collective conscience- and recent history- should serve as a cautionary tale that Asian sympathies were not welcome in Aotearoa and would be forcefully and systematically censored.

One evening, I made the throwaway comment that I would write about Asian New Zealand artists. At the time I only half acknowledged the seriousness of this statement, but this was also the first time I had made a vocal attempt to define what I saw as a huge lack in our arts and cultural sector. The lack of visibility of artists of Asian descent made a mockery of our nation’s claim to multiculturalism, and this was a sentiment that had been brewing inside of me for some time.

I was a recent graduate, and had also returned from a period abroad, and I was feeling restless in what seemed like a stagnating city. I couldn’t have been more dismayed by the blatant bigotry I saw played out our newspapers and televisions- or, perhaps, I had only just begun to see clearly how prevalent racism was.

It wasn’t in the raised voices of strangers in the street. That kind of antagonism I already knew. This was a kind of systemic discrimination that manifested itself in the form of oblique political leveraging, circulated through social networking sites without fear of consequence, and made itself unassailable through the belief that Godzone was more fair, more open-minded than any other country on earth.

It was only during my time abroad that I had begun to recognise myself as Chinese- that is to say in a positive and affirmative way. This in itself should say much about our values as a nation: that homogeneity is more highly valued than difference, with conformity acting as a social bandage for the problem of ethnic diversity. And these were messages that I, too, had internalised, and had made part of my own belief system. To come back home to what seemed like outdated attitudes towards race made me wish fervently to leave again.

But this was also a period when I immersed myself in absorbing as much about contemporary Asian art as I could, providing myself with the kind of education that our universities just could not deliver. I became obsessive about what was happening in Hong Kong, in Guangzhou, Shanghai and Beijing. My previous lack of knowledge had bordered on wilful ignorance as I came to terms with the fact that even I harboured prejudices, had been made to look down on ‘Asian art’ as derivative or without merit.

But now I could no longer see myself represented by the arts community that was around me and this cultural displacement was inexplicably tied to the issue of cultural identity and who had the right to occupy that position. It seemed to me that Asian artists did not fail to be represented because of a visible antagonism towards our biology, we failed to be represented because we did not even begin to register in the minds of others- and that this was the result of over a century of social stratification so complete that it was almost impossible to pinpoint.

However, I was heartened to read an article by curator K. Emma Ng on mainstream attitudes towards Asians (read: Chinese) in New Zealand. Her response to the palliative nature of racism, and call for a constructive discussion of race relations outside of political correctness got me thinking. I began to wonder if it were possible for Asian New Zealand artists to occupy a position within the local community that was not due to some technicality or a footnote to an extended, and fraught, migratory history. And I knew this has to be a collective decision to see our mutual success as meaningful, not just to co-exist, but to actively shape our understanding of what it means to belong.

Could we- Asian New Zealand artistic practitioners of Chinese, Korean, Japanese, Taiwanese, Indian, Pakistani, Sri Lankan, Filipino, Indonesian, and Malaysian descent, plus many more- could we collectively demand more of how our national identity was constructed? How could we begin to establish some sense of ownership over how we were represented? Was this even necessary? Was this even desirable?

If current projections are anything to go by, the combined population of Auckland Maori, Pacific and Asian people will represent more than 50% of the nation’s population by 2021, making ‘minority’ ethnicities the largest demographic in the city. Currently, people of Asian heritage make up almost 25% of Auckland’s population, and they continue to outpace all other ethic groups in terms of growth.2

The arts sector is rapidly preparing itself for this change, with newly established provisions for Maori, Pacific and Asian arts practitioners, and research into Asian Aucklanders’ engagement with the arts. The recent launch of the Toi Whitiki- Auckland’s Regional Arts and Culture Strategic Action Plan- comes some way towards addressing the need for real diversity within the arts. However there is still the lingering assumption that this is a reality still distant, still located somewhere in the future, and that our cultural belonging is a peripheral concern that might yet be further delayed.

Under this catch-all banner of ‘diversity’ is a wider awareness of global positioning amidst the Asia-Pacific. What this means is yet unclear, as we are still in the process clearing away the detritus of political rhetoric that originally conceived of Aotearoa as a bicultural nation. Given that New Zealand’s colonial legacy attempted to paint itself as the eye of the Pacific, we should be wary of any further attempt to enter into a broader geographic allegiance that yet again casts non-western cultures as a binary ‘other.’

In this same way, we could do more to affirm uniquely subjective and critical understandings of culture, regional specificity, and art practices that run counter to the homogenising forces of globalisation. By selectively recognising cultural practices that are easily translated, or that exhibit identifiable icons of ‘Asian-ness,’ do we feed a demand for the global consumption of ‘otherness.’

Lumping together all ‘Asian’ people does little to recognise the huge variation within linguistic expression, material culture or ontological world views that characterise some 44.58 million square kilometres of terrain. Nor does it recognise the highly varied experiences of long established Asian New Zealanders, those with hybrid identities, or migrants who relocate at different points in their lives. It should go without saying that these are likely to be exclusive, yet the terminology that nationalism has provided us with is inadequate to express the breadth of real, lived multiculturalism.

In a 2012 article for ArtAsiaPacific, curator Vera Mey commented that while Aotearoa “has taken ownership of its position as a major player in relation to the Pacific Islands, the question remains how the nation can engage with the larger power structures of Asia.” Many Asian-New Zealand art practitioners have carved out highly successful international careers, yet their critical reception in this country has been muted. Perhaps this points to the untenable position that such artists hold within our society. Where practices fall outside of dominant discourses, and are therefore likely to be read as ideologically loaded, their works are unlikely to find support within public institutions or the civic sphere.

The recent organised activity within New Zealand theatre to provide alternative paradigms is symptomatic of the growing sense of impatience of local artists towards the status quo. Alice Canton’s recent play, White/Other, gave voice to an intimate and highly charged inquiry into the limitations of binary society that renders the individuals- specifically Asian individuals- invisible through racial pigeon hole-ing. Pretty Asian Theatre and the Oryza Foundation have also addressed the desire to see diverse narratives on stage and as integral to our public imagination.

There is a sense of urgency and immediacy to how these issues are grappled with and how artists are attempting to seize artistic and political agency. Within this is the awareness that cultural identity is not a cultural policy but a highly subjective process of place-making and its emergence needs to be driven at a grassroots level rather than a top-down approach.

To return to Mey’s comments: “To deal with the external Asia effectively, New Zealand must first have a critical examination of its own Asian history from within.” The need to address issues of racial discrimination and identity politics is unlikely to be a painless process, however the refusal to address such complex issues would be more detrimental. We can no longer be willing to be silenced, so the question remains: who’s willing to talk?