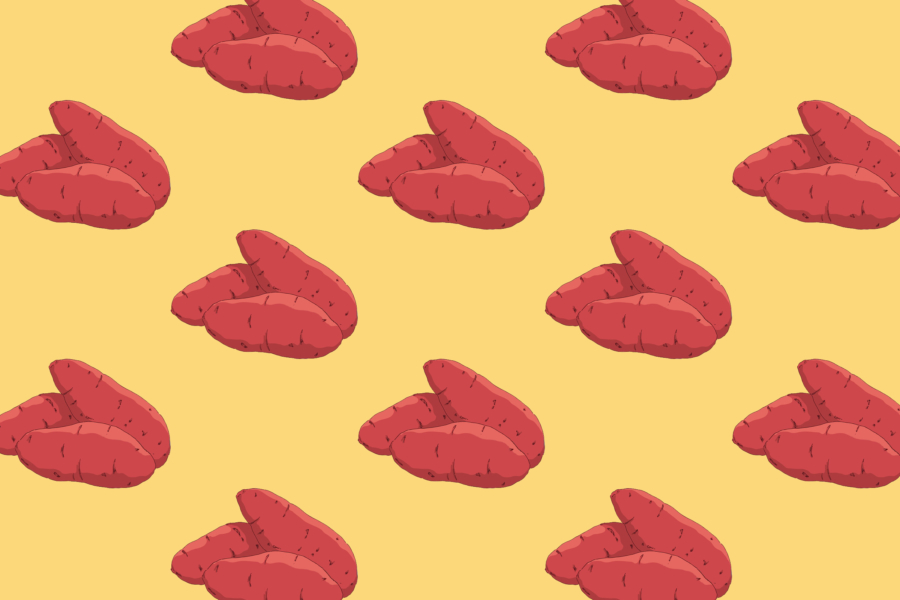 In trying to trace a collective history, I’ve come to the realisation that ours is a lot more incidental- filled with stops and starts- a non-linear digression through over a century and a half of co-habitation, but not necessarily of occupation. Where Asian New Zealanders have a stake in the political and public conscious, we have historically maintained a hands-off approach for the sake of social harmony. What this means it that we have been under-represented in stakes that should be immanently relevant to us.

Perhaps the most subtle omission is the lack of engagement from Asian New Zealanders with Te Tiriti o Waitangi. In its most basic sense, the Treaty acts as an immigration policy, setting out relations between indigenous and migrant groups. In practice this document takes on almost alchemical properties: binding together people from the furthest reaches of the world, substantiating vast breaches of international human rights, and wholly displacing indigenous people from self-governance whose grievances are still unmet in our post-settlement era. Why the Treaty should concern Asian New Zealanders is obvious, but few have been willing to meet this challenge.

Historically there have been moments of solidarity between Māori and tau iwi. The events of the S.S. Ventnor provide a prime example of the shared veneration for ancestors between Māori and Chinese, and an acknowledgement from both parties of the visitor-host exchange. But the sinophobic streak that runs deep in this nation’s conscience runs parallel with the displacement of Māori from their lands. The fact of our shared struggles should imply that we are natural allies, yet the relationship between Asians and tangata whenua have often been rendered as highly antagonistic.

In areas of urban development where resources are highly contested, and relations often politicised, these hostilities can be leveraged to suit certain ideologies.2 The formation of an exclusively ‘Kiwi’ identity that privileges Pākehā authority is one symptom of these forces at play.

One reason for the lack of engagement on behalf of tau iwi with the Treaty may be that non-British communities are said to be represented by the Crown in negotiations with Māori Treaty partners. Such communities are unlikely to be sympathetic towards issues where their interests remain ignored. But this intercession make the hazardous assumption that all parties are spoken for. In reality it reinforces a binary system mediating culture through the lens of Pākehā dominance. Nowhere is this more apparent than in the fraught relationships between minority cultures.

How language has been made a tool to control Māori, and how it wholly circumscribed minority relationships, began with the printed word and the first anti-Chinese sentiments that appeared in Māori language newspapers as early as 1900. Magaret Mutu remarked that this formed the basis of a Pākehā propaganda, pitting minority against minority, and withholding the rights to self-authorship.3

Similarly, a 2009 study of Asian language newspapers indicated that reports on indigenous affairs were often copy-paste translations of mainstream white media, reinforcing negative stereotypes against Māori.4 New immigrants, who often entered the country with little or no relationships with tangata whenua, and strong sympathies towards western culture, would take their positions from poor bearings.

The claim that Māori and Chinese have always harboured an instinctive dislike of one another is not just a fallacy, it is another pernicious legacy of our colonial inheritance. And it is a legacy that I believe many of us will not be able to reconcile with our own experiences of living in Aotearoa. Perhaps, in my own way, I had been shielded by my upbringing, lead to believe that all schools were bilingual schools, and that the only way to enter a house was through an acknowledgement of tangata whenua.

But I could see how such pernicious assumptions could perpetuate an environment of hearsay- in the hushed accusations behind white lace curtains, the asides in a mother-tongue not made for other ears. We could only know each other from a distance and we mitigated this distance through a reliance on dangerous words. I understand that the ethnic makeup of this nation will outpaced any attempt at reconciliation and that the story of my parents’ early lives in New Zealand as blue collar workers, and my own upbringing in a diverse neighbourhood, would be superseded by a neo-liberal economy that would further stratify and alienate ethnic communities.

What would it take to overcome this misunderstanding? When would we begin to meet one another on our own terms? How could we begin to seize control of how we are represented? I knew that this was possible- it had been brewing in our dissatisfaction with blanket racism and the inexhaustible struggle against marginalisation. Most recently it had become fear- fear for our own safety incited by click-bait journalism with real consequences in the reactionary violence stirring in our local cha chaan teng.

It was an appellation for the rights to self-determination, and this claim was similar to another struggle- it was a smaller stake upon the claim to sovereignty.

Lately, I feel as if I have been spoiling for a fight.6

Somewhere between the conciliatory tones of older Asian migrants at yet another hui; 1.5ers and second generation kids spouting ethnic cleansing and assimilation on social media; and teenagers nervously testing out racial slurs in staccato tones that become a life-long rumbling of hatred- I became sick of listening and wished vehemently for these battle lines to be redrawn in tangible means.

So Race You There came as a revelation, a two-jab knockout that I wished had come earlier in my education. Published in Landfall in 2005, Tze Ming Mok’s words were a shallow echo of my own thoughts- a call to arms for the Asian community to try to make sense of our own belonging in relation to kaupapa Māori.

In her essay, Mok referred to the incident of Chi Phung, a Thai student, being punched by a skinhead and left crying on a street in Christchurch while hundreds of passersby turned a blind eye. This incident sparked the first migrant-led anti-racism protest in the country.

Recently, numerous assaults against Asians- whether they be dairy-owners, students, elderly or the ‘wrong-time-wrong-place’ exceptions that are becoming the norm- have begun to rally together a collective Asian community with the potential for real political force. One example of this is the formation of Mt Roskill’s first Indian party, the New Zealand People’s Party, headed by Roshan Nauhria. Yet in the midst of this we are still unable to make the connection without the catalyst of violence.

As a second generation New Zealander, this is the place through which I will trace my tūrangawaewae. And when I look back upon our history, on how this country was made, I am overcome by a sense of violent injustice because any crimes meted out against Māori are also a direct attack on me and the land that I claim as my home. We can no longer see ourselves as separate from the history of this nation. The urgency that we place upon our self-security and belonging must be met by an equal urgency to uphold and tautoko the rights of tangata whenua. If being a migrant minority means knowing what it is to come from somewhere, then we inherently understand our place as manuhiri.

The lines of our allegiances must be redrawn because the struggle towards decolonisation should not be maintained by Māori alone. If we can recognise this then our struggle is not against the weight of history, it is for the emancipatory space that we might share together.

At the risk of embarrassment, I wanted to draw attention to a kapa haka group under the name of Ngāti Āhia. Made up of a small number of Asian New Zealand creatives, this group engaged with tikanga Māori, performing waiata at informal gatherings. In doing so, they resisted the moot assimilation into Pākehā culture that had been handed to them and recognised their identity and cultural belonging as enabled ‘by way of treaty.’

While Mok’s tactic might have seemed a radical proposition in the early 2000s, it is fast becoming a realistic strategy. Asian Supporting Tino Rangitiratanga are a group of intelligent and determined individuals who have shown an immense awareness of the power to be found in a shared third space. This is a mutually beneficial relationship, and mirrors similar movements globally such as Idle No More, a Canadian based initiative which seeks to restitute indigenous rights to sovereignty. Through a relationship with indigenous people, we can begin to resist a colonial driven narrative, but the challenge remains: how to begin this conversation?

In a 2015 lecture at the Auckland Writer’s festival, Singaporean poet Edwin Thumboo remarked that “migrants do not bring with them their militias.” I can only take this to mean that migrant minorities do not exert the rights to actively occupy their cultural space. Instead their cultural realm must be actively reshaped. This might also point to the social capacity that arts practitioners can engender within post-colonial societies.

In a similar vein, Taiwanese artist Chen Chieh-jen, made a powerful observation when he noted that the tools for deprivation were many, while the modes for liberation were few and unoriginal.7 There is something to be said about these observations, especially by visitors from countries also engaged with issues of multiculturalism and indigeneity. I am skeptical of the power for community building to exceed the political structures that ensnare us but therein lies Chen’s challenge: the potential for art to assume a radical politics.

7 Chen Chieh-jen, “The story of Lonsheng Sanatorium and the making of Realm of Reverberations” (Public talk at Artspace, Auckland, August 5, 2016).